Imagine yourself living in a peaceful town surrounded by the Rocky Mountains away from the hustle and bustle of city life. Minutes away from your doorstep are various outdoor activities such as boating on Deer Creek, skiing the slopes at Park City Mountain Resort, and enjoying fine dining and shopping on Historic Main Street in Park City. It sounds ideal, right?

The custom home builder Highland Custom Homes, feature all of these qualities and more. With homes ranging from rustic to modern styles of architecture, the custom-built homes in the greater Park City area will leave you wanting to make the move out of the valley and up to the mountains to live life elevated.

Why Build a Custom Home in Park City?

Utah is known for having the “Greatest Snow on Earth” (don’t take my word for it, its scientific) and Park City is located right in the heart of it all. Only being 17.5 square miles total, Park City is small but action-packed. Home to several world-class ski resorts, 2 of them featured at the 2002 Olympic Winter Games, Park City is heaven for outdoor enthusiasts. Regardless of the season, the recreational activities are second to none. Skiing, fishing, biking, hiking, stand up paddle boarding, all of these activities and more can be found in Park City, just minutes from your doorstep.

Another fantastic reason to custom build a home in Park City is the Sundance Film Festival. Started by Robert Redford in 1978, The Sundance Film Festival is a two-week film buff’s dream. With the main headquarters being located on Historic Main Street in Park City, Hollywood comes straight to you. During these two weeks, you can catch a movie that might get picked up by a major motion picture studio, or stroll down Main Street with a high chance of brushing elbows with some of Hollywood’s biggest names. Every year thousands of people make the trek to Park City to participate in the festival’s activities, but for Park City residents, the party comes directly to them.

Many move to Park City not only for the picturesque mountain views but to escape from the noisy demands of city living. A large portion of the homeowners who have made the move up to Park City enjoys the same luxuries as you. But for some, this small-sized town has many secluded home building locations, appealing to those who want a little more space to spread out. Many of the custom-built homes in Park City are designed with the classic rustic mountain feel in mind. While strolling or hiking through this beautiful little town deep in the Wasatch mountains, see how many hints of rustic details you can find in an otherwise modern design. Many homes feature large bay windows that bring in natural light, while also offering panoramic views of mountains that look straight out of a painting. Large decks create an ideal stargazing location, with no light pollution, the night sky dazzles with millions of twinkling stars, all visible from the comfort of your backyard. 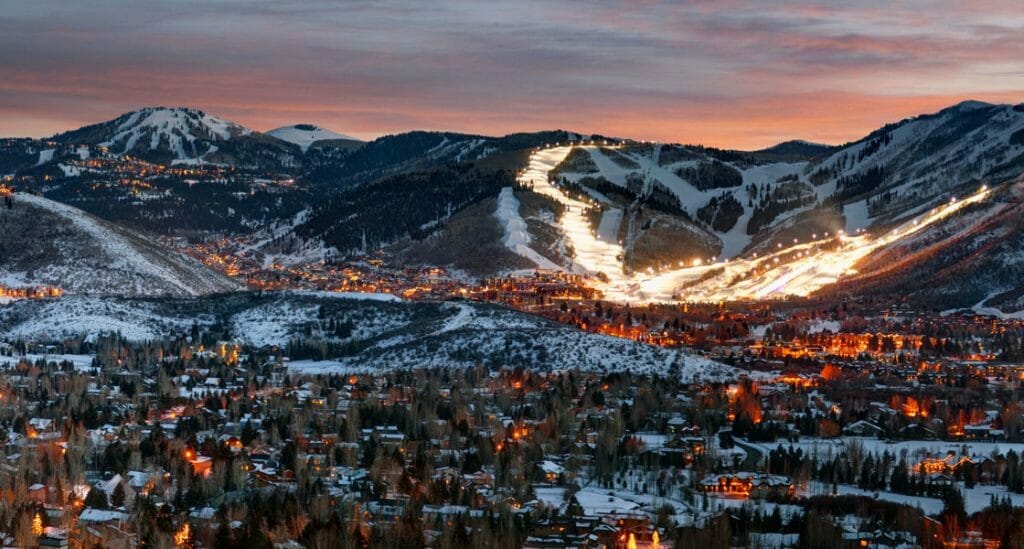 Park City is one of the most sought after areas in the country, so why not make the move and build the home of your dreams? The sky’s the limit when it comes to designing and building a home. Park City adds a majestic backdrop to make your home a modern work of art. The featured homes in the 2020 Park City Parade of Homes will show you what you can expect when building a luxury home in Park City. From master bathrooms that look and feel like an in-home spa, to gourmet kitchens that will leave your In-Law’s jealous at the next family gathering, each home is designed to bring to life even the wildest of dreams.

Check out one of the homes we built in Park City in the video below:

Take a break, escape to the mountains for some fresh air, and come see Historic Main Street and the wonderful architecture it features. These homes in Park City will sure to leave you in awe, as well as inspired.

Call Us or Fill Out The Form Below to Get Started

Ready to Start Your Project?